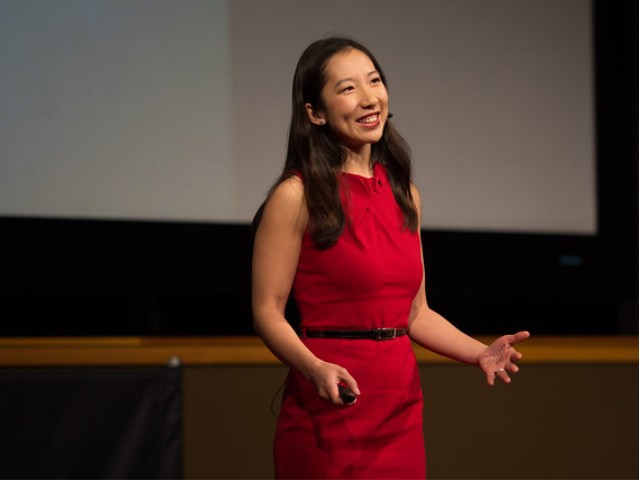 The president of Planned Parenthood reacted Friday to the sweeping pro-life legislation taking place recently in a number of states by calling it a “terrifying time for women in America.”

This is a terrifying time for women in America. We will fight in Missouri, Georgia, Alabama, and everywhere else politicians interfere with medical care, because women’s healthcare is healthcare and healthcare is a human right. https://t.co/3l5pPvpN7K

States such as Georgia, Kentucky, Alabama, Ohio, Mississippi, and Missouri have all passed measures that severely restrict abortion, one of which could lead to a review of the Supreme Court’s 1973 decision in Roe v. Wade.

“This is a terrifying time for women in America,” Leana Wen, a physician and the president of the nation’s largest abortion business, tweeted Friday.

Following the Missouri House’s passage of a comprehensive pro-life bill that was praised by Republican Gov. Mike Parson, Wen said the legislation would be “disastrous,” and responded by denigrating “white men.”

“Missouri Gov. Parson should be ashamed of riding the disgraceful coattails of 25 white men in Alabama who just voted to ban safe, legal abortion,” Wen said, according to the Associated Press.

Wen also applauded Democrat Rep. Alexandria Ocasio-Cortez’s tweet, in which she said, “If male politicians could get pregnant, there would be as many Planned Parenthood clinics as there are Post Offices.”

We all know and love someone who has had an abortion. #YouKnowMe https://t.co/40G2Lg8x1e

However, at the recent rally at a Planned Parenthood clinic in Philadelphia – where the pro-life community protested the aggressive bullying and threats of Democrat Rep. Brian Sims – OB/GYN Dr. Monique Ruberu reminded, “Abortion is never safe.”

“At least one person is guaranteed to die,” Ruberu said at the rally. “The other is left wounded, at best.”

Trump claims he went to bunker for ‘inspection’ amid violent protests

"They said it would be a good time to go down and take a look because maybe sometime you're going to need it," Trump said,...

The President, by choosing to incite division rather than to heal it in the wake of George Floyd's killing and by setting federal security forces...

The Republican National Committee, because of contractual agreements, will still be required to hold some formal portion of the convention in Charlotte. But the performative...

60 minutes of mayhem: How aggressive politics and policing turned a peaceful protest into a violent confrontation

As he conferred with top military brass at the White House over how to quell protests around the country, Trump said he wanted to make...

CLICK HER TO GOTO THE FULL ARTICLE Former officials from the George W. Bush administration have formed a super PAC to support former Vice President...