Polish nationalists protested Saturday against pressure from the United States for Poland to provide reparations to Polish victims of the Holocaust.

Protesters marched to the U.S. Embassy in Warsaw, angry at U.S. involvement and saying that the U.S. is pushing Poland to put Jewish interests above Polish interests according to the Associated Press. The reparations are intended to compensate in a small way for the murder of 3.3 million Jewish Poles by Nazi Germany during World War II. However, protesters claim that Poland was also a victim of Nazi oppression and still suffers from the repercussions of World War II, according to Fox News.

The protest comes amidst a “dramatic rise” in anti-Semitic sentiment in Poland, AP reports.

“No to claims!” the protesters shouted, according to AP. They also used the Hebrew word for Poland, Polin, shouting,”This is Poland, not Polin.” 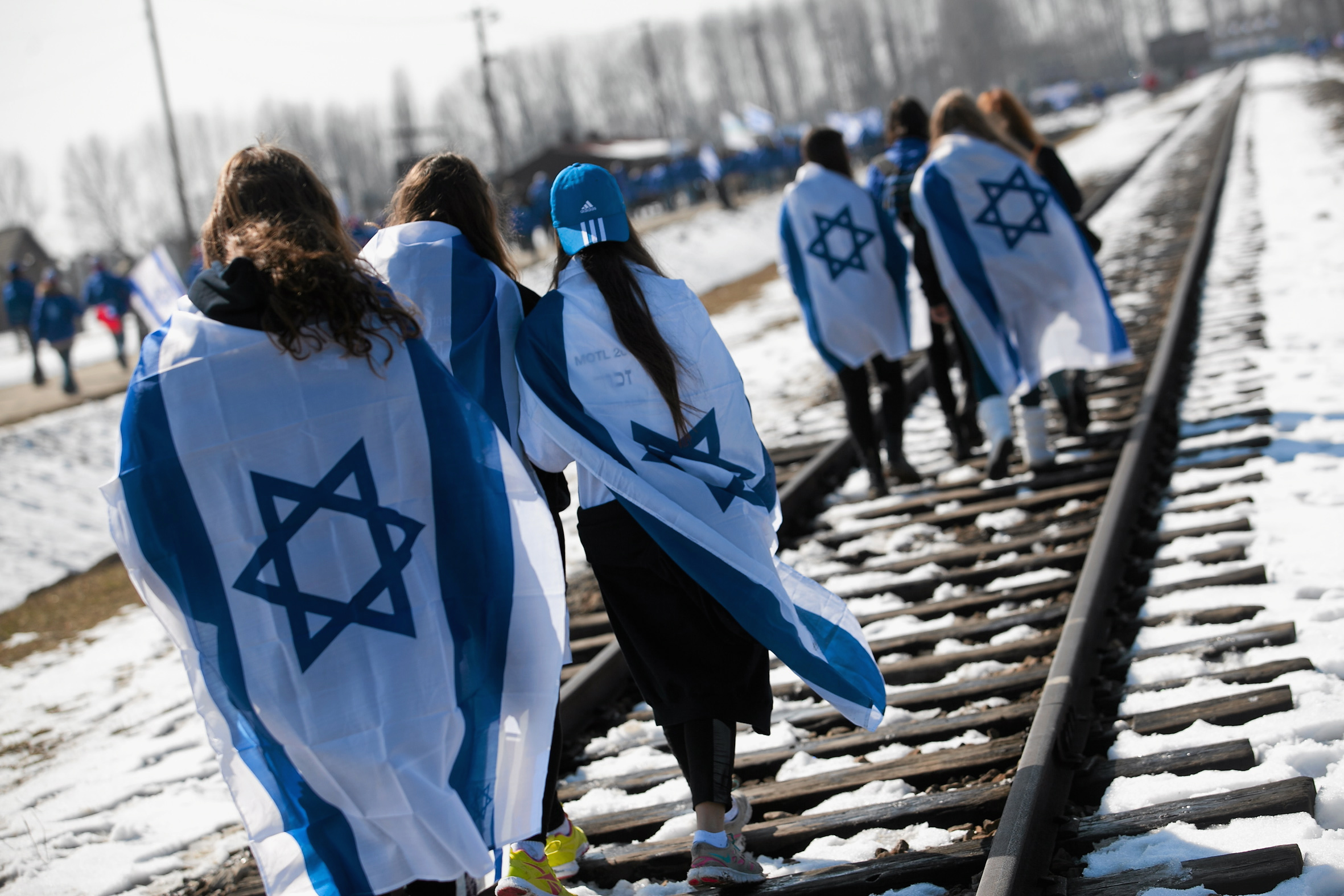 “Why should we have to pay money today when nobody gives us anything?” 22-year-old Kamil Wencwel told the Associated Press. “Americans only think about Jewish and not Polish interests.”

The protest was joined by several far right politicians including Janusz Korwin-Mikke and Grzegorz Braun, politicians who oppose LGBTQ “propaganda” and who stand against reparations to Jewish families. Participants wore shirts with the inscriptions “death to the enemies of the fatherland.” Other protesters wore shirts referring to the Polish massacre of their Jewish neighbors during World War II reading, “I will not apologize for Jedwabne,” according to AP.

Polish Prime Minister Mateusz Morawiecki also said at a campaign rally on Saturday that it is the Poles who deserve restitution.