An incident in Kentucky has shed light on yet another dangerous internet “challenge” being promoted to vulnerable youths: the “Hot Water Challenge.”

Last Friday, a Clay County mom was arrested after her child caused severe burns to a young boy who was staying over for the night.

According to the boy who was badly scalded, identified as 11-year-old Billy Oliver, the challenge involves either drinking boiling hot water, or pouring it on someone.

“So you had to take some boiling hot water 212 degrees and pour it on someone or you had to drink it,” Oliver explained to WYMT.

Oliver said he and his buddy had just turned in after playing Fortnite when he was suddenly awakened around 2:30am with extreme pain caused by his friend splashing him with hot water.

“It was a ten,” Oliver said, describing the pain. “On a one, well on a zero to ten scale how bad it hurt, it was a ten.”

Oliver was admitted to a hospital, and then taken to a Cincinnati burn unit with second and third-degree burns.

The mother, at whose house Oliver was staying, was arrested on charges of criminal abuse and wanton endangerment for not immediately seeking medical treatment.

Graphic photos (click blurred images below) of the incident show Oliver’s skin peeled off where it’s been melted away, with various blisters forming around the burn. 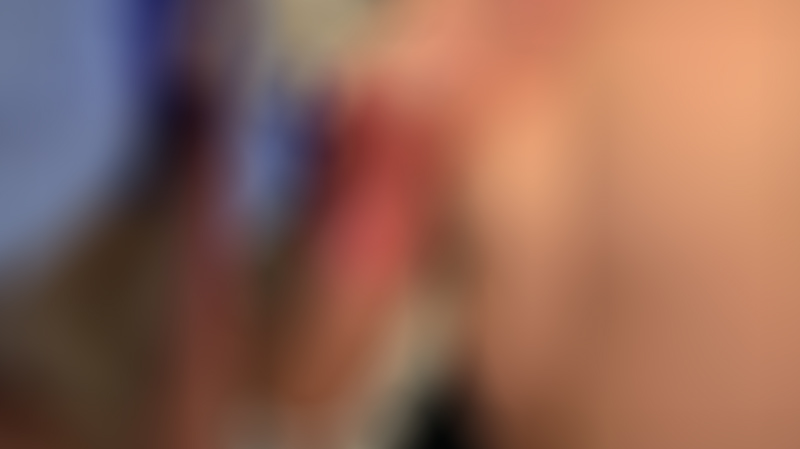 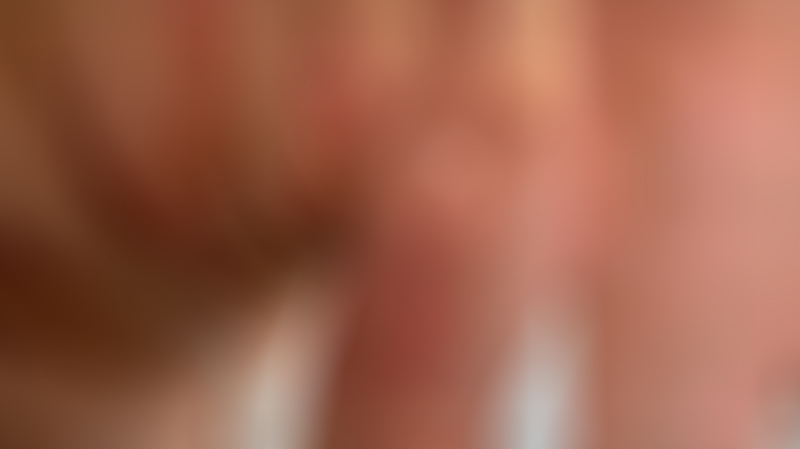 Fortunately, doctors say Oliver will not need skin grafts and could be released from the hospital by Friday.

According to the Miami Herald, several teens and children have been injured in the “Hot Water Challenge” which started sometime around 2013. One child, an 8-year-old from Florida, died after she drank boiling hot water through a straw after being dared by her cousin.

The incident is harsh wake up call for parents to monitor what viral trends their children are coming across on the internet.

(CNN)Democratic Rep. Deb Haaland of New Mexico, who has been nominated by President Joe Biden for interior secretary, is expected to discuss the "historic nature"...

Attorneys for Ohio Oath Keeper Jessica Watkins detail how the efforts among paramilitants who are now accused of conspiracy on January 6 were closer to...