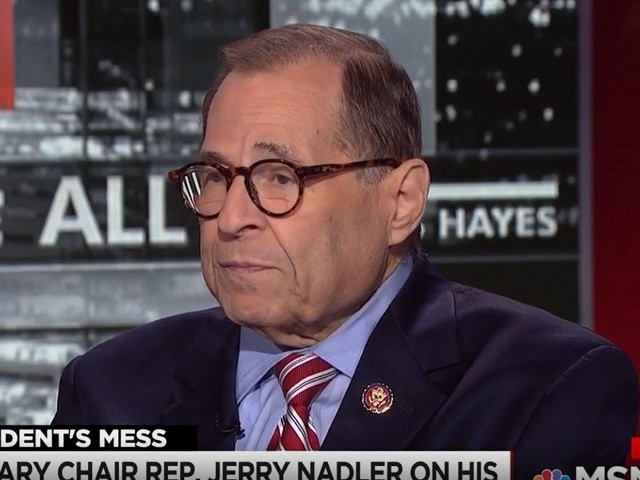 On Thursday’s broadcast of MSNBC’s “All In,” House Judiciary Committee Chairman Jerry Nadler (D-NY) stated that he thinks there is a “possibility” that the Senate will vote to remove President Trump from office, and said some Republicans in the Senate “may take a look at the election results the other day and start thinking, maybe I should be a little more fair and not dismissive.”

Host Chris Hayes asked, “Do you see the process as possibly ending in the removal of the president of the United States? Is that a live possibility in your mind?”

The Republican National Committee, because of contractual agreements, will still be required to hold some formal portion of the convention in Charlotte. But the performative...

60 minutes of mayhem: How aggressive politics and policing turned a peaceful protest into a violent confrontation

As he conferred with top military brass at the White House over how to quell protests around the country, Trump said he wanted to make...