American soldiers and allied partner forces stationed at a US Army base in South Korea were given a holiday shock when on Thursday panic briefly ensued after the base accidentally triggered an emergency siren instead of regularly scheduled taps, which signals the close of the day.

Nerves were especially on edge given Kim Jong Un’s threatened unwelcomed “Christmas gift” — which thus far has not materialized, especially given it was an air raid siren blared across the base instead of the slow, soft bugle call of taps at 10pm. 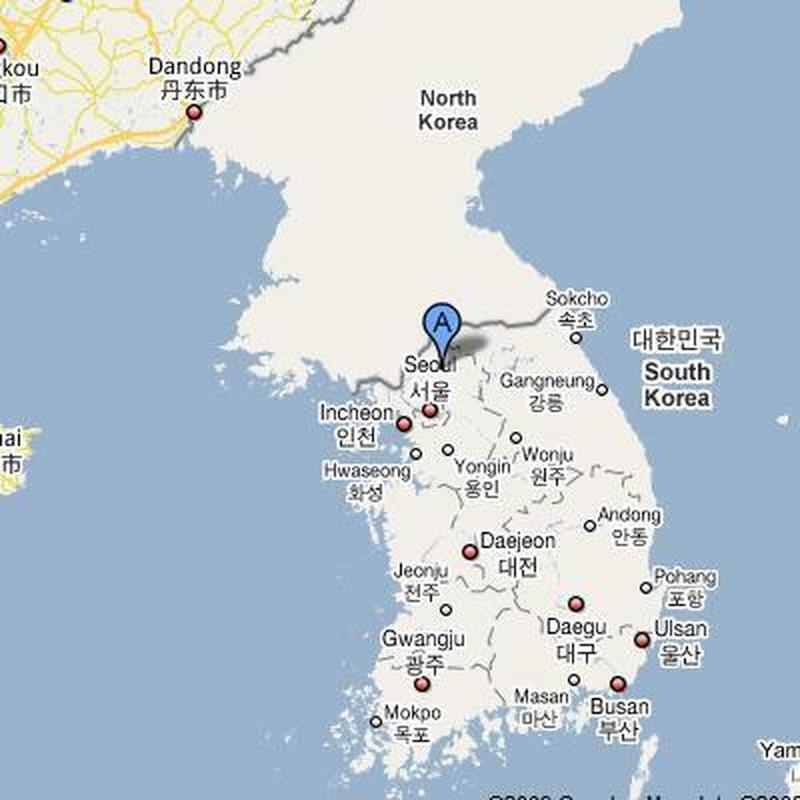 What’s more is that it occurred at Camp Casey, famous for being the closest US Army base to the North Korean border and likely ‘first strike’ target in the event of an attack. It is located just south of the Demilitarized Zone and some 40 miles north of Seoul.

The mistake bewildered service members on base, who said in a Reddit thread posted soon after the incident that soldiers were “riled up,” and some ran through the halls in full uniform before the error was realized.

A short time after that, U.S. Army WTF! moments, a popular digital hangout for soldiers, posted a video it said it received from a soldier at Camp Casey. Crighton said he couldn’t confirm the video was from Thursday.

Here’s the video which is said to capture Thursday night’s incident:

While it’s unclear how long the air raid siren blasted over the base, a spokesman said all were notified as soon as possible of the mistake, which was described as “human error”.

According to a statement given to Stars and Stripes, “When the operator realized that he pushed the wrong button, they notified all the units on Camp Casey that it was a false alarm,” said Lt. Col. Martyn Crighton, 2nd Infantry Division spokesman.

Last night at 10pm somebody at Camp Casey (the closest US base to NK) accidentally pressed the “Go to war” siren instead of the last call 🎺button for lights out. pic.twitter.com/ArZjbKZvWO

Alex Jones and a caller discuss how Trump’s greatest enemy has been revealed in the book of Revelation almost 2,000 years ago.

“Also, be sure to start the new year right by taking advantage of our End Of The Year Mega Blowout Sale for unbelievable deals on a range of amazing products!