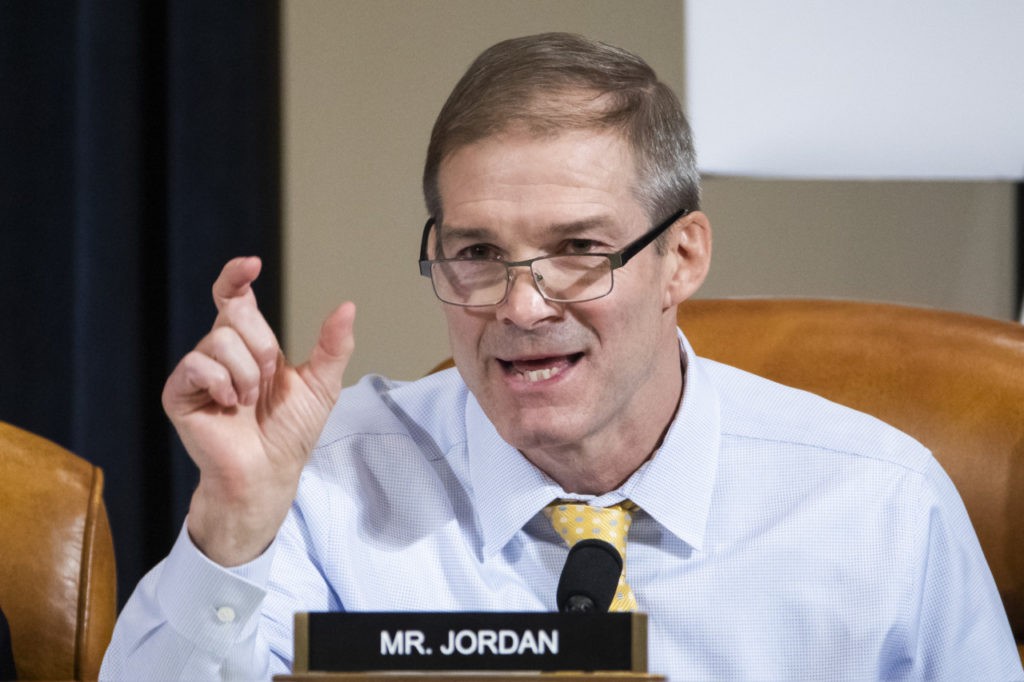 The White House on Monday announced the line-up of House lawmakers who will represent President Donald Trump at the Senate impeachment trial.

“Throughout this process, these Members of Congress have provided guidance to the White House team, which was prohibited from participating in the proceedings concocted by Democrats in the House of Representatives,” White House press secretary Stephanie Grisham said in a statement. “The President looks forward to their continued participation and is confident that the Members will help expeditiously end this brazen political vendetta on behalf of the American people.”

The announcement comes after President Trump’s legal team filed a brief Monday in which it explained that the articles of impeachment invalid and the upper chamber should swiftly acquit the president.

“The Articles of Impeachment now before the Senate are an affront to the Constitution and to our democratic institutions. The Articles themselves—and the rigged process that brought them here—are a brazenly political act by House Democrats that must be rejected,” wrote White House counsel Pat Cipollone and the president’s personal attorney, Jay Sekulow. “All of this is a dangerous perversion of the Constitution that the Senate should swiftly and roundly condemn.”

The lawyers also accused the Democrats of using the “flimsy” articles of impeachment as a “political tool to overturn the result of the 2016 election and to interfere in the 2020 election.”

“House Democrats’ novel theory of ‘abuse of power’ improperly supplants the standard of ‘high Crimes and Misdemeanors’ with a made-up theory that would permanently weaken the Presidency by effectively permitting impeachments based merely on policy disagreements,” the brief stated.

The brief’s filing comes after House Democrats submitted a legal brief of their own on Saturday in which they detailed their case against President Trump.

The brief reiterated claims that the president is guilty of abuse of power and obstruction of Congress and details evidence they are slated to present to the Senate.

“The evidence overwhelmingly establishes that he is guilty of both. The only remaining question is whether the members of the Senate will accept and carry out the responsibility placed on them by the Framers of our Constitution and their constitutional Oaths,” the House Democrat impeachment managers wrote. “History will judge each Senator’s willingness to rise above partisan differences, view the facts honestly, and defend the Constitution.”

“President Trump’s ongoing pattern of misconduct demonstrates that he is an immediate threat to the Nation and the rule of law. It is imperative that the Senate convict and remove him from office now, and permanently bar him from holding federal office,” they added.

On Monday evening, a resolution released by Senate Majority Leader Mitch McConnell (R-KY) said President Trump’s team and House impeachment managers will be allotted 24 hours each over two days to present opening arguments when they make their case. Afterward, senators may ask questions and discuss possible subpoenas of witnesses.

During a CNN town hall Tuesday, Sanders also argued that his campaign has released "quite as much as any other candidate has" when it comes...