Sanders finished with 46% of the vote compared to Buttigieg’s third place finish with 15.3% support.

“I believe the best way to defeat Donald Trump and deliver for the American people is to broaden and galvanize the majority that supports us on the critical issues,” Buttigieg said.

“Senator Sanders believes in an inflexible, ideological revolution that leaves out most Democrats, not to mention most Americans” adding that Sanders’ “vision of capitalism as the root of all evil” is foreign philosophy to most voters and will be rejected. (Bernie Sanders Breezes To Victory Over Joe Biden, Pete Buttigieg In Nevada Caucuses)

The former Indiana mayor suggested that Sanders’ support of Medicare for All would force all Americans to embrace a health care plan that they either don’t want or don’t need.

At least one national poll shows Sanders as the Democratic front-runner with a big lead over his closest competitor, former New York City Mayor Michael Bloomberg. Sanders has never been vague about his hard-left policies and has argued that the 2020 presidential election will be decided by the candidate who best explains socialism to the American voter.

Buttigieg emphasized Saturday what he said was the need to establish “a tone of belonging” in the 2020 election, as opposed to what he described as “the viciousness and bullying that is tearing apart our country.”

“We must change what it feels like to live in the United States of America. And that is a real difference from Senator Sanders’ revolution with the tenor of combat and division and polarization leading to a future where, whoever wins the day, nothing changes the toxic tone of our politics.” 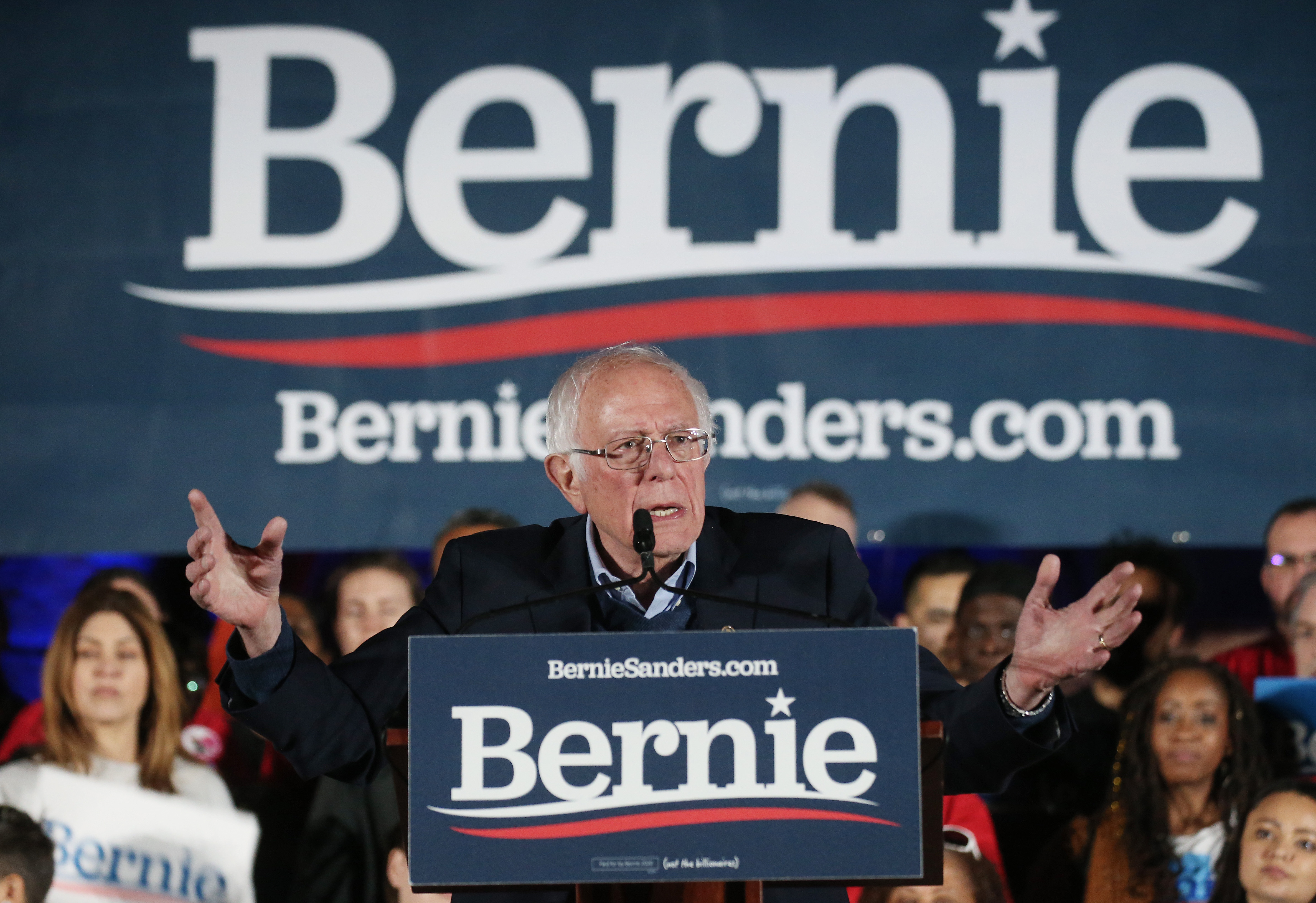 The candidate said a Sanders nomination could also negatively affect Democrats’ election results in the House of Representatives and the Senate. He criticized the “willingness to ignore or dismiss, or even attack, the very Democrats that we absolutely must send to Capitol Hill. Because we must send them there to keep Nancy Pelosi as speaker.” (RELATED: Donald Trump Congratulates Bernie Sanders On Nevada Amid Even More Caucus Woes: ‘Don’t Let Them Take It Away From You’)

“We can prioritize either ideological purity or inclusive victory,” Buttigieg said. “We can either call people names online or we can call them into our movement. We can either tighten a narrow and hardcore base or open the tent to a new and broad a bighearted American coalition. This is our shot.”