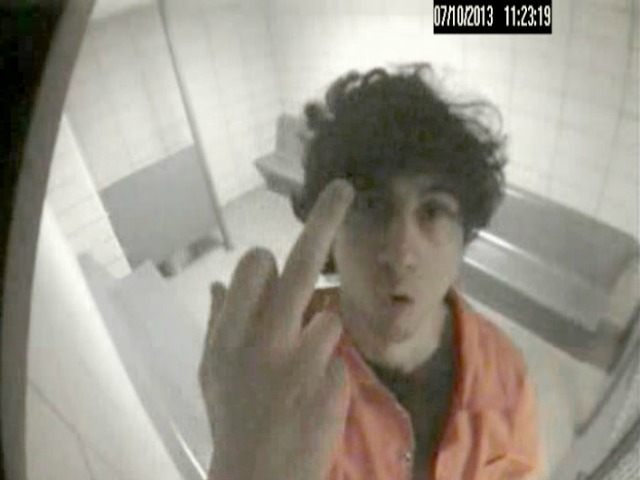 The death sentence for Dzhokhar Tsarnaev, who was behind the 2013 Boston Marathon Bombing, was overturned by a federal appeals court on Friday.

The decision was made by a three-judge panel of the 1st U.S. Circuit Court of Appeals after they concluded that the judge who oversaw the case did not properly screen jurors for biases. The panel ordered a new trial to see whether the 27-year-old terrorist should be executed.

“But make no mistake: Dzhokhar will spend his remaining days locked up in prison, with the only matter remaining being whether he will die by execution,” the judges stated.

U.S. Circuit Judge O. Rogeriee Thompson wrote in the 182-page ruling that the trial judge “fell short” of ruling out biases in jurors during the selection process.

“Despite a diligent effort, the judge here did not meet the standard set,” Thompson stated.

The mother of Krystle Campbell, a 29-year-old who lost her life in the attack, expressed outrage with the court’s decision, saying she does not “understand it.”

“I just don’t understand it,” Patricia Campbell said in a statement to the Boston Globe. “It’s just terrible that he’s allowed to live his life. It’s unfair. He didn’t wake up one morning and decide to do what he did. He planned it out. He did a vicious, ugly thing.”

Former Massachusetts Bay Transportation Authority officer Dic Donohue, who was injured during a shootout with the brothers, expressed frustration with the decision but said he is not surprised.

“And in any case, he won’t be getting out and hasn’t been able to harm anyone since he was captured,” he wrote in a tweet.

According to the Associated Press:

Tsarnaev’s lawyers acknowledged at the beginning of his trial that he and his older brother, Tamerlan Tsarnaev, set off the two bombs at the marathon finish line. But they argued that Dzhokar Tsarnaev Dzhokhar Tsarnaev is less culpable than his brother, who they said was the mastermind behind the attack.

Tamerlan Tsarnaev died days later, after the bombing. Dzhokar Tsarnaev now sits behind bars at a high-security supermax prison in Florence, Colorado. Tsarnaev was convicted on 30 charges, which include conspiracy and the use of a weapon of mass destruction.

The April 15, 2013, attack in Boston left three dead and injured more than 260 others who were in the area after two pressure-cooker bombs were detonated by the Tsarnaev brothers.