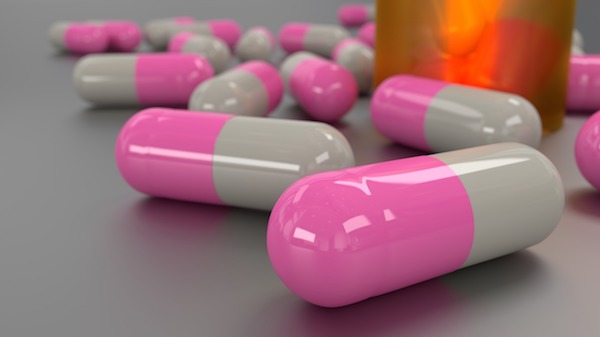 Now that the conventions are over, it’s time for policymakers to get back to the people’s work. One of their first tasks should be to examine the impact of President Donald Trump’s drug-related Executive Orders on vaccine innovation, development, and access.

However, Trump also pegged drug prices to those of other nations in an EO with a delayed implementation – until today. While pegging prices appears to be a good move politically and was clearly meant as a negotiating technique with the drug industry, a February 2018 report from his Council of Economic Advisers (CEA) lays out how price controls like the ones in the Executive Order hurt healthcare innovation. For example, expensive research & development isn’t paid for by other nations, but by U.S. consumers. The CEA report also noted that 70 percent of patented pharmaceutical profits in the OECD come from U.S. sales — not nations with price controls.

Lowering drug prices through market forces like transparency and consumer knowledge are critical to keeping drugs affordable without sacrificing innovation. But a 2004 MIT study cited by Trump’s CEA discovered that government interventions like price controls significantly reduce drug innovation and production. Further research from the American Enterprise Institute and the Brookings Institution found price controls interfere with investments in new cures and treatments, reduce research and development, and result in fewer prescription drugs that are less available.

This research is backed by real-world examples. The Boston Consulting Group found that when Greece, Belgium, and France each imposed market interventions to control pharmaceutical spending, getting drugs to consumers can take anywhere from nine to 12 months longer than necessary. The U.S. is faster at producing high-quality drugs because the private sector is empowered to research new ideas while the government functions in its proper role as an overseer.

American innovation has resulted in more drugs overall for decades. According to a 2011 Milken Institute report, between 2001 and 2010, the U.S. produced 57% of the world’s new medicines. Revolutionary treatment drugs like Epclusa for hepatitis C show what advancements can be made when ingenuity is not impeded. Without profits, life-saving drugs will be few and far between — including vaccines which are needed to combat the coronavirus. Just as the Nixonian gas price controls produced gasoline shortages and rationing, government rationing and reduced patient access may also become realities when the vaccines are approved for patient use.

Trump’s price controls directly undermine what has made the American healthcare system so innovative even as his transparency EO puts the government in its proper role. The U.S. cannot afford to sacrifice medical breakthroughs and stifle private research incentives to help recover from the COVID-19 crisis. We must have quality testing kits, vaccines, and other COVID-19 related innovations as needed. Providers are already on the front lines and doing their best; price controls will force unnecessary constraints during the pandemic.

The federal government and the private sector must fulfill their respective roles without abusing consumers through overreach and secrecy. Trump should follow his instincts on innovation and transparency, and ditch the price controls.

Dr. Gianoli is a neuro-otologist at the Ear and Balance Institute and a clinical associate professor at Tulane University School of Medicine.

Majority thinks Biden ‘is kind of an idiot’

It all began with Hillary

Vaccine risks too high for children