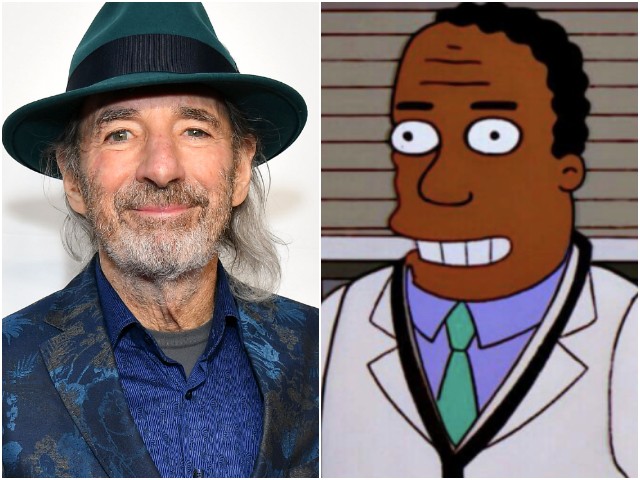 Fox’s The Simpsons has found a black actor to replace Harry Shearer as the voice of Dr. Julius Hibbert. Actor Kevin Michael Richardson will now voice the role of Dr. Hibbert following Shearer’s final performance as the Simpson’s family physician on Sunday night’s episode, according to multiple reports.

The re-casting comes after Fox said last year that it would no longer allow white actors to voice non-white characters on the long-running primetime animated show. The decision was part of Hollywood’s larger effort to crack down on content that might be deemed offensive or racist in the wake of Black Lives Matter protests and riots that were taking place in cities across the country.

Kevin Michael Richardson has numerous voice acting credits, including roles on Fox’s The Family Guy and Netflix’s F is for Family. Shearer is expected to continue voicing white characters on The Simpsons, including Montgomery Burns and Ned Flanders.

The Simpsons has already re-cast the role of Homer Simpson’s black co-worker Carl Carlson with actor Alex Désert, who has taken over from Hank Azaria. Last year, Azaria announced that he would no longer play Kwik-E Mart manager Apu Nahasapeemapetilon, bowing to pressure from activists who found his character’s Indian accent to be offensive.

(CNN)Democratic Rep. Deb Haaland of New Mexico, who has been nominated by President Joe Biden for interior secretary, is expected to discuss the "historic nature"...